Explore One of America's Greatest & Most Historic Cities

Get the Guide Now

The Knockabout City Guide to Boston is your all-in-one resource to making the most of your time in the city. Made for mobile devices, this book is filled with hot links to all the attractions, activities, venues, and maps that you will need to explore the birthplace of American independence.

Fenway Park is not only America's most beloved ball field, it is also a living museum. Added to the National Register of Historic Places on it's 100th birthday on April 20, 2012, everything about this place is oozing with history and tradition. Tours are available year round (but go in the summer). Even if you're not a Red Sox fan, you will be a Fenway fan by the time this tour is over.

To celebrate a special event, or just a romantic date with your love, this North End Locale is fine dining at its finest. Map

Get monster slices of North End pies at this casual pizza joint. Pizza to die for, without the crazy lines. Map 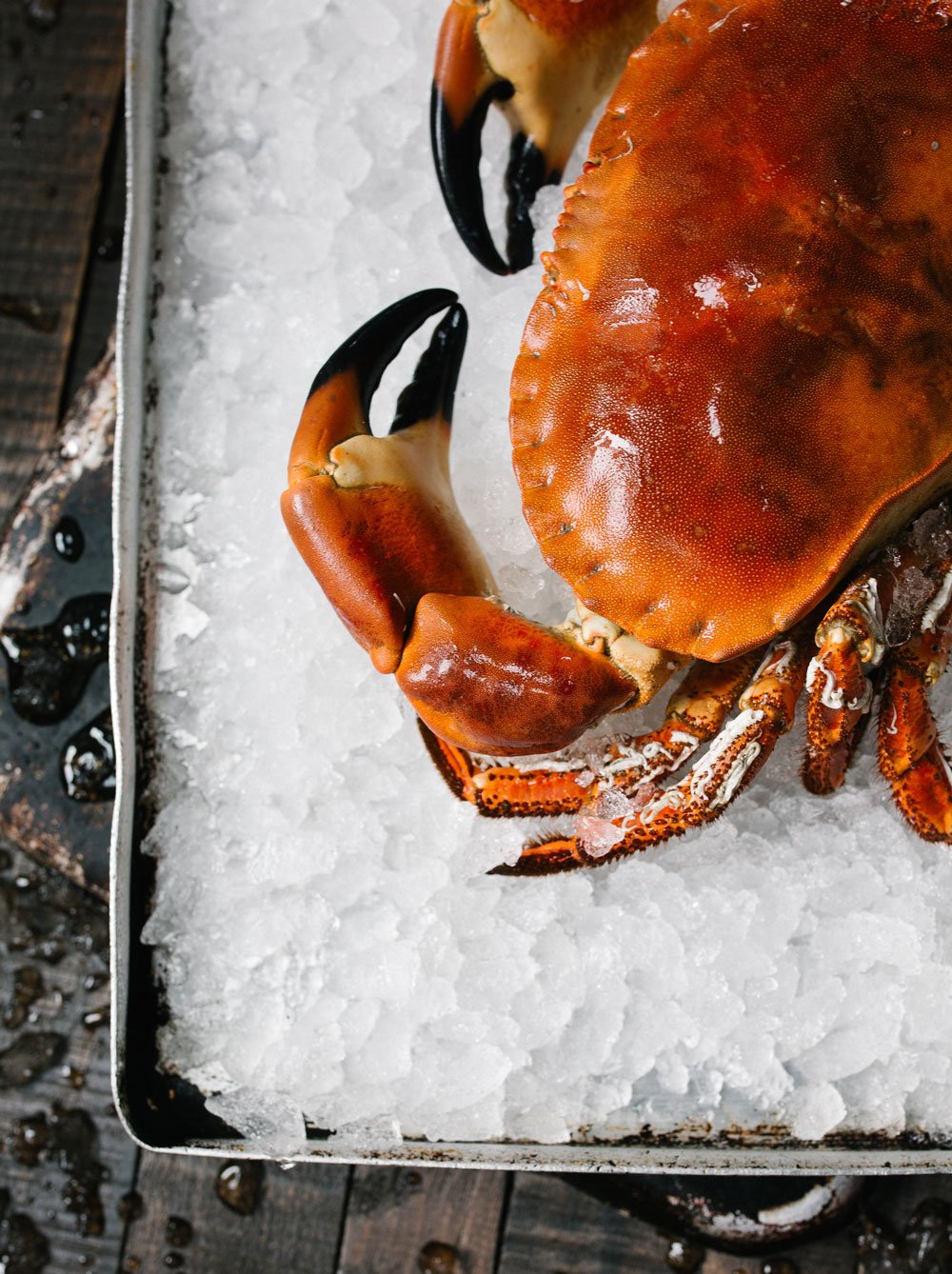 Explore two of Boston’s finest neighborhoods – Beacon Hill and the Back Bay. Each has had a role in Boston’s history, and both contribute to a great itinerary for the explorer that enjoys seeing the town the way it was meant to be seen – on foot.

END_OF_DOCUMENT_TOKEN_TO_BE_REPLACED 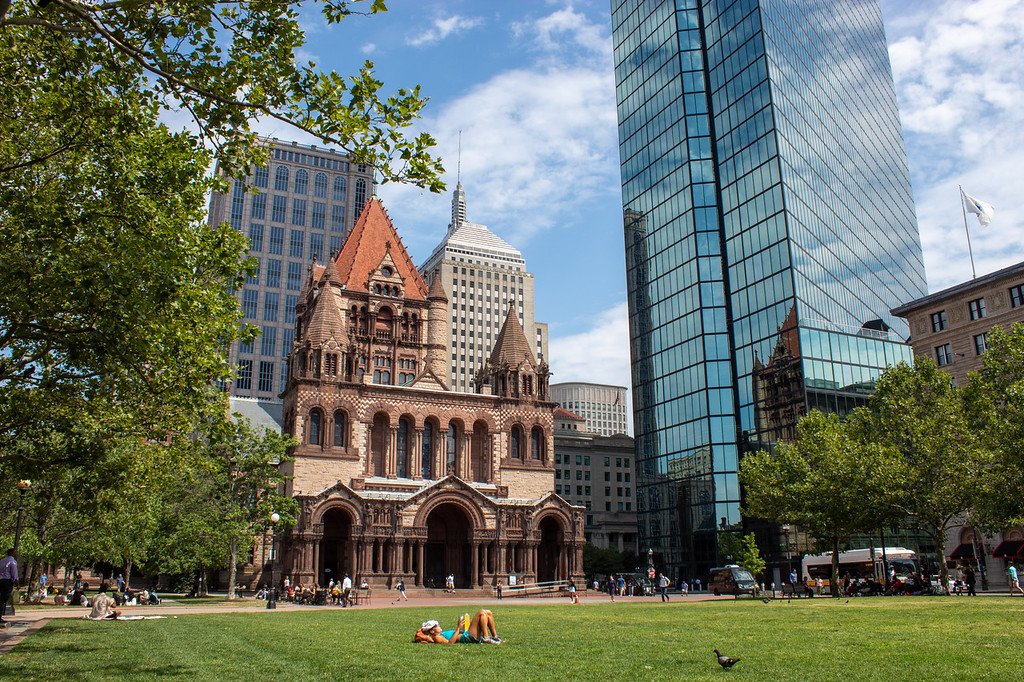