Where To Go Next? 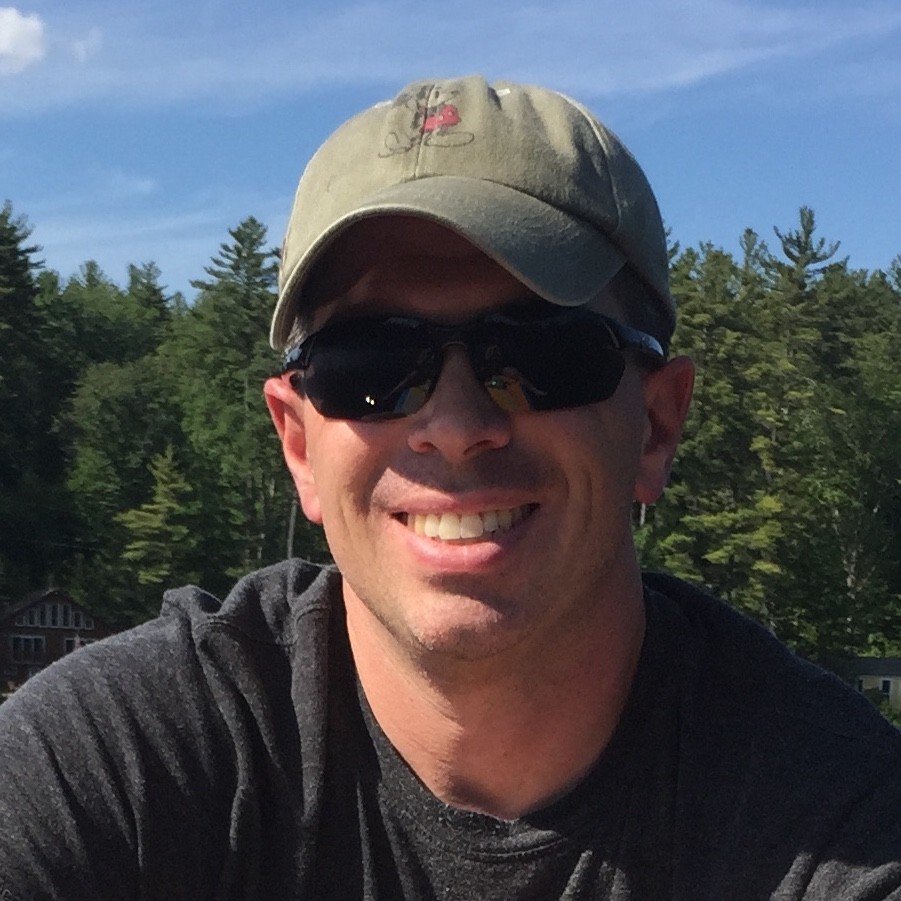 I'd love to say that this blog is about exotic locations around the world...but it's not. It's merely a collection of helpful hints and insider knowledge on a few of the places that I know best, mostly close to home.

Enjoy the posts on some great vacation destinations, and if the shoe fits, pick up one of my interactive guides on the cities and towns that I frequent.

Check out my blog page for a more in-depth look at some featured attractions, places, and travel tips.

Clearwater Marine Aquarium began as an idea in 1972 to establish a marine research facility in the Tampa Bay area. Several years later, in 1978, the city of Clearwater donated a decommissioned wastewater treatment plant to the newly established Clearwater Marine Science Center to make their idea a reality. The building had large water holding pools that were modified to house marine life and the facility opened its doors to the public in 1981 with a modest one room exhibit. The small facility continued to grow and as public involvement and visits increased, changed its name to the Clearwater Marine Aquarium.

Just over the Sagamore Bridge on Cape Cod lies the town of Sandwich, known for its beaches along the shore of Cape Cod Bay, quaint town center that features a historic grist mill, and lazy drives along route 6A. Sandwich has always been one of my favorite Cape towns, with a great mix of raw, natural beauty alongside some great man-made luxuries. Whether you are embarking on a day-trip from the metro Boston area, or planning a week long vacation on Cape Cod, Sandwich may be just the town you are seeking.

Getting Outside in Montpelier, Vermont

With outdoor recreation opportunities aplenty and easy access from Interstate 89, Vermont’s capital city is a great choice for a weekend away. Montpelier is the country’s smallest capital – and the only one without a McDonald’s – but it has big character. I’ve been using this central Vermont locale for my adventure jumping-off point for 11 years, and think this city has everything to offer the outdoor adventurer. Spend a few days and see for yourself!

North Conway, New Hampshire, is a favorite destination of New Englanders that want to escape city life for a few days and unwind. Its popularity is not unwarranted. I have been coming to North Conway since my teenage years. First as a skier, then a rock climber, hiker, and later on in life a father just trying to get away with my family on a few short outings. This has always been the place that I could count on to cleanse my harried soul and it never disappoints.

I love planning a route. Whether it’s backpacking 250 miles through California’s High Sierra or finding the perfect after-work gravel ride, route planning is at least half the fun for me. Getting to the trailhead, calculating mileage and elevation, and picking out campsites and resupply stops; I love it all. My newest adventure discovery, bikepacking, allows me to combine my love for long-distance route planning through remote terrain with my other love, two wheels.

It’s arguable, but Acadia is the jewel of the East Coast’s National Parks. It is one of the 61 National Parks Proper - large tracts of wilderness that include unique features and landscapes worth traveling an entire day or longer to see. Acadia certainly has several jaw-dropping features that are hard to find anywhere else. Some, like the network of Carriage Roads, were built by man. Other features such as Thunder Hole and Sand Beach were put there by God alone.

The Best Cuban Sandwich – Ever

Cuban sandwiches are of course a regional favorite in Tampa. It is the cheesesteak to Philly or the lobster roll to Boston. But where is the best Cubano to be found? I've found that the finest sandwiches are greater than the sum of their ingredients.

When it comes to Cape Cod destinations, Mashpee is often overlooked. It's not as large as some of the other Cape Cod towns, and only a fraction of the already limited waterfront is for public access. But I have a partiality for the place. After all, it is my adopted home town. While it may be smaller in scale, the amenities that lay within its borders alone can keep vacationers busy for several days of summer vacation. In this article, we talk about the outdoor activities that are available, as well as places to eat and drink, swim and catch some rays, and activities that will be fun for the entire family. 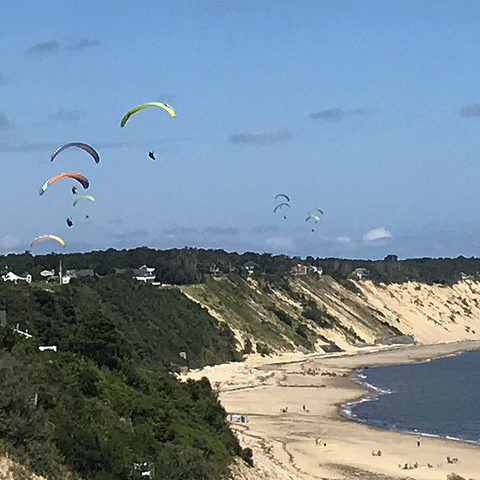 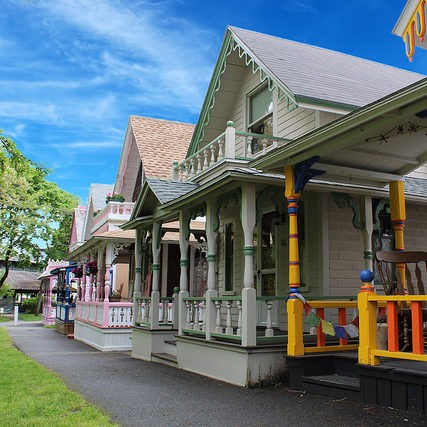 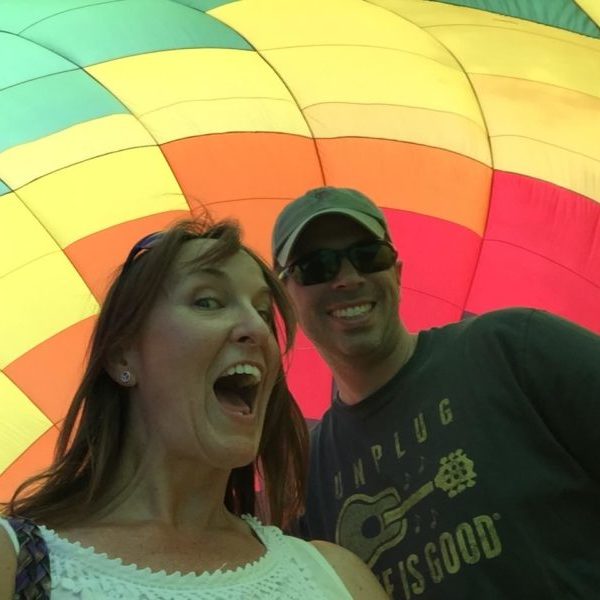 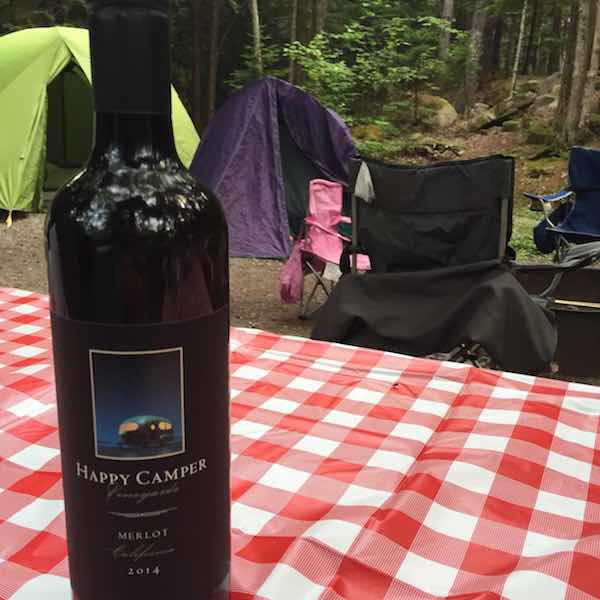 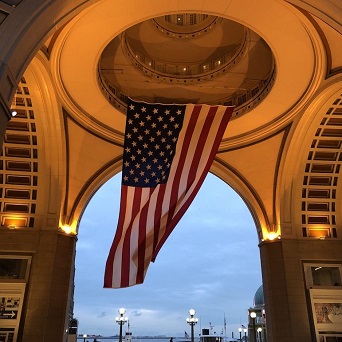 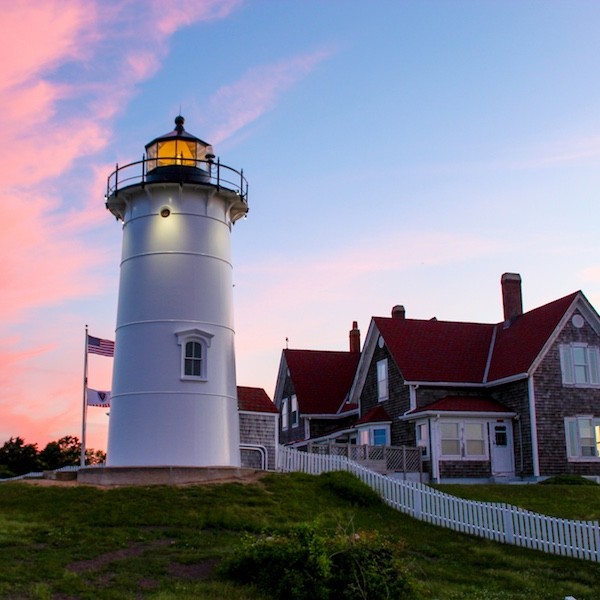 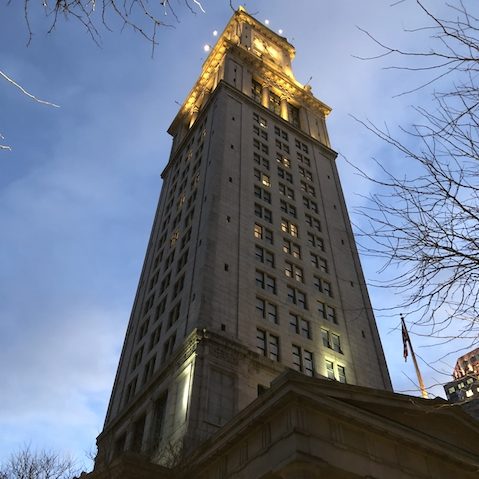 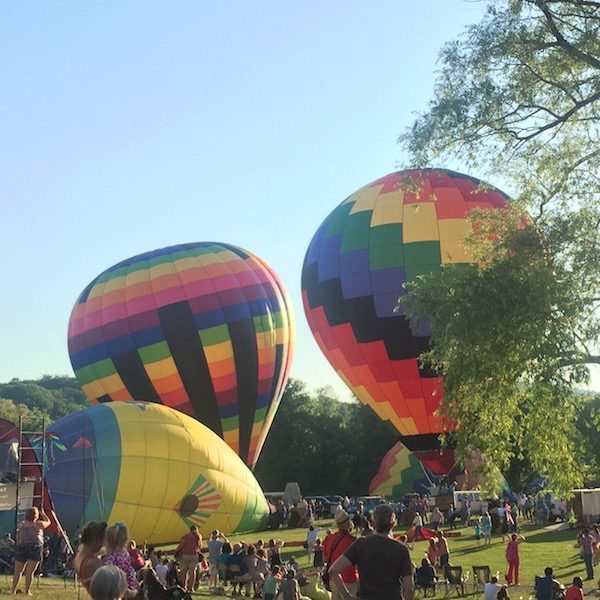 Get periodic updates on new posts, videos and special events happening in a city near you.