Introduction to Boston's Beacon Hill NeighborhoodNo neighborhood in Boston gets more press than Beacon Hill. As home to the Massachusetts State House, the term Beacon Hill is synonymous with the governor’s office and the state legislature. But politics aside,...
Read More

At only 10.4 feet wide, the Skinny House is the narrowest home in Boston. Nonetheless, it recently sold in September 2021 for $1.25 million. People actually live here! It is located across the street from Copp's Hill Burying Ground. Learn more about this, Boston's...
Read More

Anyone coming to New England to visit family, friends, attend a conference, or simply get away for a few days would do well to visit Boston. It’s a city that is rich in history as well as offering plenty of things to do, places to eat, and sports to watch. Of course,...
Read More

The official Boston Christmas Tree arrives each year from Nova Scotia and stands in Boston CommonWalking through Boston at night can be pleasant at any time of the year, but is particularly special during the Christmas season. The town is lit up from the USS...
Read More 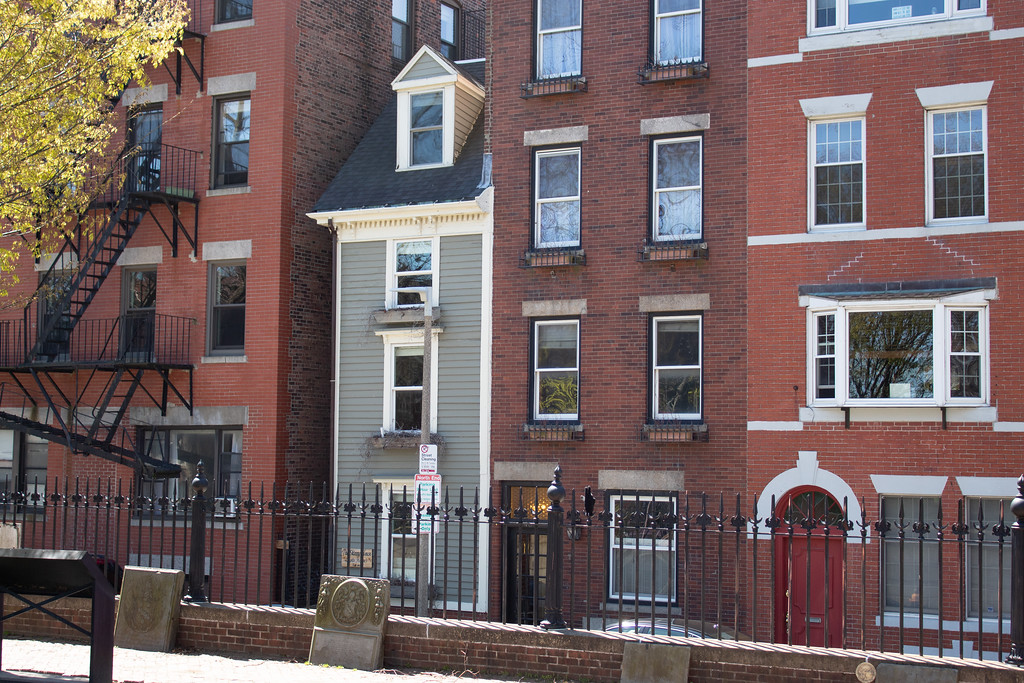 Anyone coming to New England to visit family, friends, attend a conference, or simply get away for a few days would do...

The official Boston Christmas Tree arrives each year from Nova Scotia and stands in Boston CommonWalking through...

END_OF_DOCUMENT_TOKEN_TO_BE_REPLACED

Explore two of Boston’s finest neighborhoods – Beacon Hill and the Back Bay. Each has had a role in Boston’s history, and both contribute to a great itinerary for the explorer that enjoys seeing the town the way it was meant to be seen – on foot.

END_OF_DOCUMENT_TOKEN_TO_BE_REPLACED

It may be a sad commentary but like most nations, ours begins with bloodshed. Minuteman National Historical Park is dedicated to the opening days of the American Revolution. It is here that the first shots were fired, and where both sides sustained their first casualties. Visitors can tour historic homes and taverns that have been converted into museums, and stand on the ground where the Minutemen took their stand against the King of England.

END_OF_DOCUMENT_TOKEN_TO_BE_REPLACED 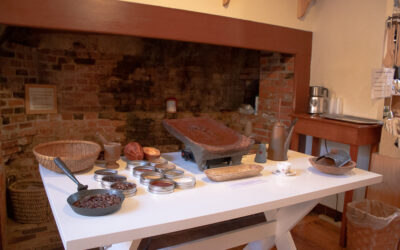 Featured Image: Captain Jackson's Historic Chocolate Shop at the Old North Church Boston is well known as the "walking city," and for good reason. When the weather is right, there is nowhere in Boston Proper that a reasonably fit adult cannot walk to in a short amount...

END_OF_DOCUMENT_TOKEN_TO_BE_REPLACED 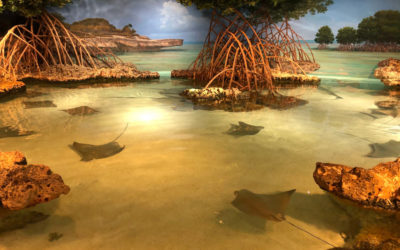 My daughter has recently shown some interest and excitement around marine mammals and the ecosystem that comprises our oceans. So my wife and I thought it would be a good idea to take the family to the New England Aquarium to see some of the new exhibits since our...

END_OF_DOCUMENT_TOKEN_TO_BE_REPLACED 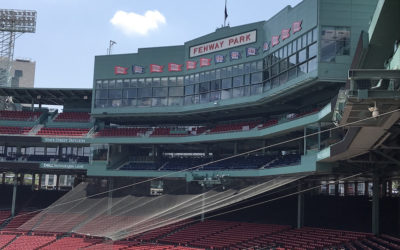 Grandstanding The tour begins as you plop down in the blue grandstand seats. These are the only wooden seats left in any of the major league parks, and arguably the most uncomfortable. History and tradition are so strong here in Boston that the management is willing...